The Ambulance driver denied the charges made by Barkha Dutt…that there was faulty oxygen cylinder..!!

Home>India>The Ambulance driver denied the charges made by Barkha Dutt…that there was faulty oxygen cylinder..!!

On Thursday, journalist Barkha Dutt was hit with the tragic news about her father SP Dutt. Barkha Dutt took to Twitter to inform that her father had tragically died of COVID-19. A couple of days after the death of her father, in an interview with Kim Brunhuber of CNN, Dutt stated, “My father’s last words to me were I Am choking.

Barkha Said”oxygen cylinder did not work”

The private ambulance that ferried him to the hospital had an oxygen cylinder that did not work.” Barkha Dutt further continued, “When we went to cremate him, there was no space at the cremation ground. We had to call the police to cremate my father.” After the revelations made by Barkha Dutt, the driver and the caretaker of the ambulance came under heavy fire from their employers.

It was then that the driver had explained that he is pained every time a life is lost. Following this, the ambulance driver and its owner have denied the allegation that the oxygen cylinder in the vehicle was not working.

Sonu, the ambulance driver, said that the oxygen cylinder was full and Barkha Dutt herself had checked the supply. The audio conversation was published by The Pulse. The Pulse informed that they had got a copy of the audio conversion with Sonu(the driver) via journalistic sources in the interest of balanced reporting. 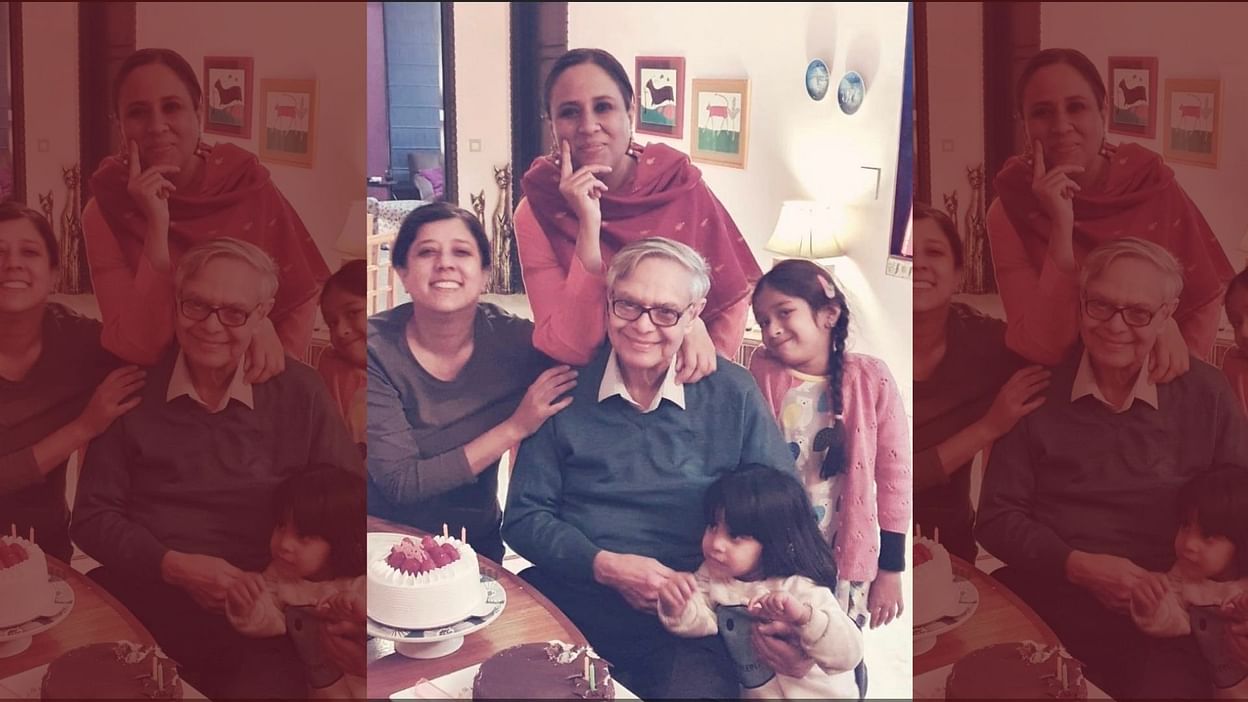 While Barkha Dutt told CNN that her father became critical due to faulty oxygen supply, the ambulance driver reiterated that the patient was normal when he got out of the ambulance. At the same time, he explicitly mentioned that Dutt had herself checked the oxygen supply and the functioning prior to the journey from her father’s residence to the hospital.